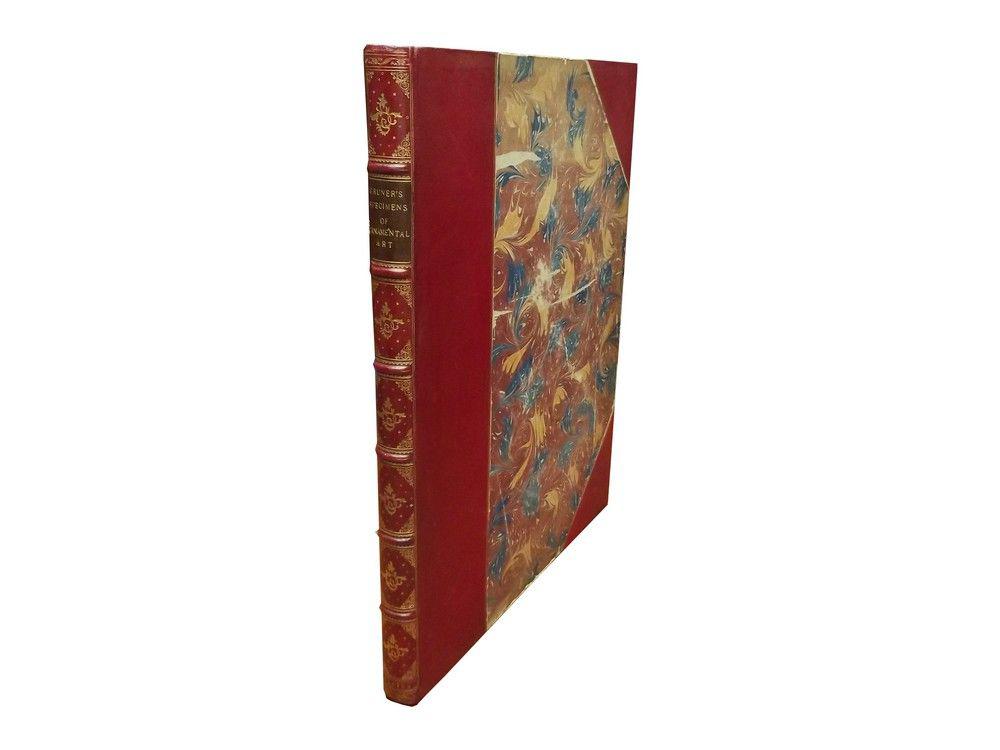 Made up set, but matches quite well

Meissonier - His Life and His Art

Designs for Farm Cottages and Steadings with Descriptions, Specifications and Estimates; General Remarks on Farm Offices; and an Appendix of Practical Information

The Principles of Practical Perspective; or Scenographic Projection: Containing Universal Rules for Delineating Designs on Various Surfaces and Taking Views from Nature, By the Most Simple and Expeditious Methods