The Works of the Rev. Jonathan Swift, D.D. Dean of St. Patrick's, Dublin 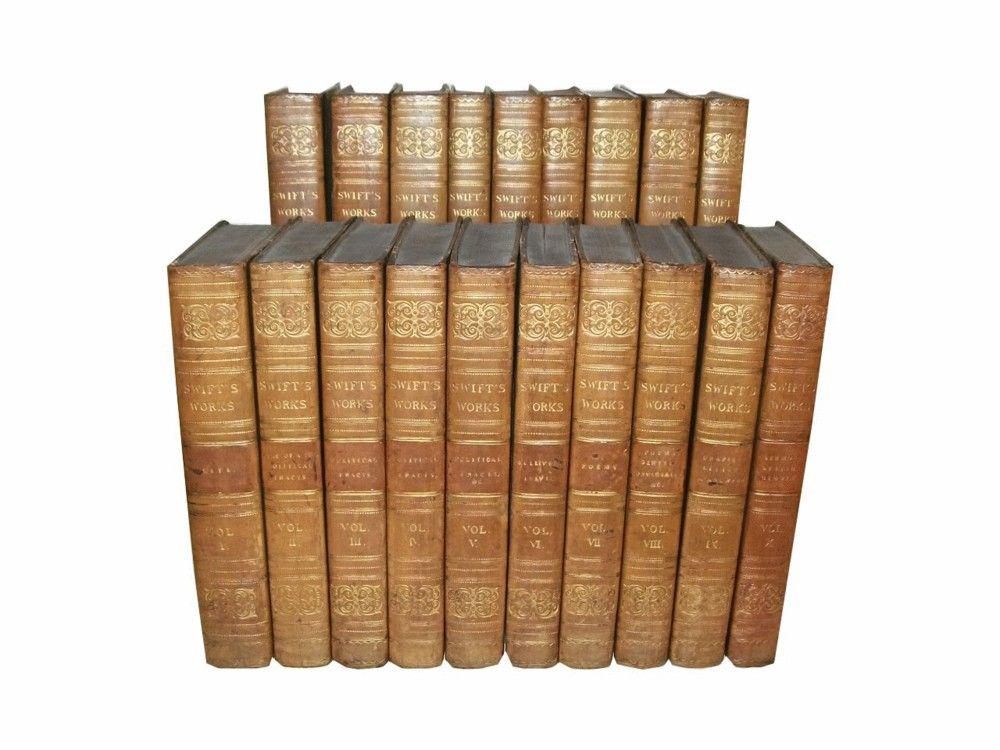 The Works of the Rev. Jonathan Swift, D.D. Dean of St. Patrick's, Dublin

Half-title and engraved portrait frontispiece to volume one. The first of the "Nichols's" editions,

Confessions of an Oxonian

The Constable of the Tower - An Historical Romance

London to Ladysmith Via Pretoria

The Italian Novelists: Selected from the Most Approved Authors in That Language

The Novels of Charles Lever

Travels Into Several Remote Nations of the World