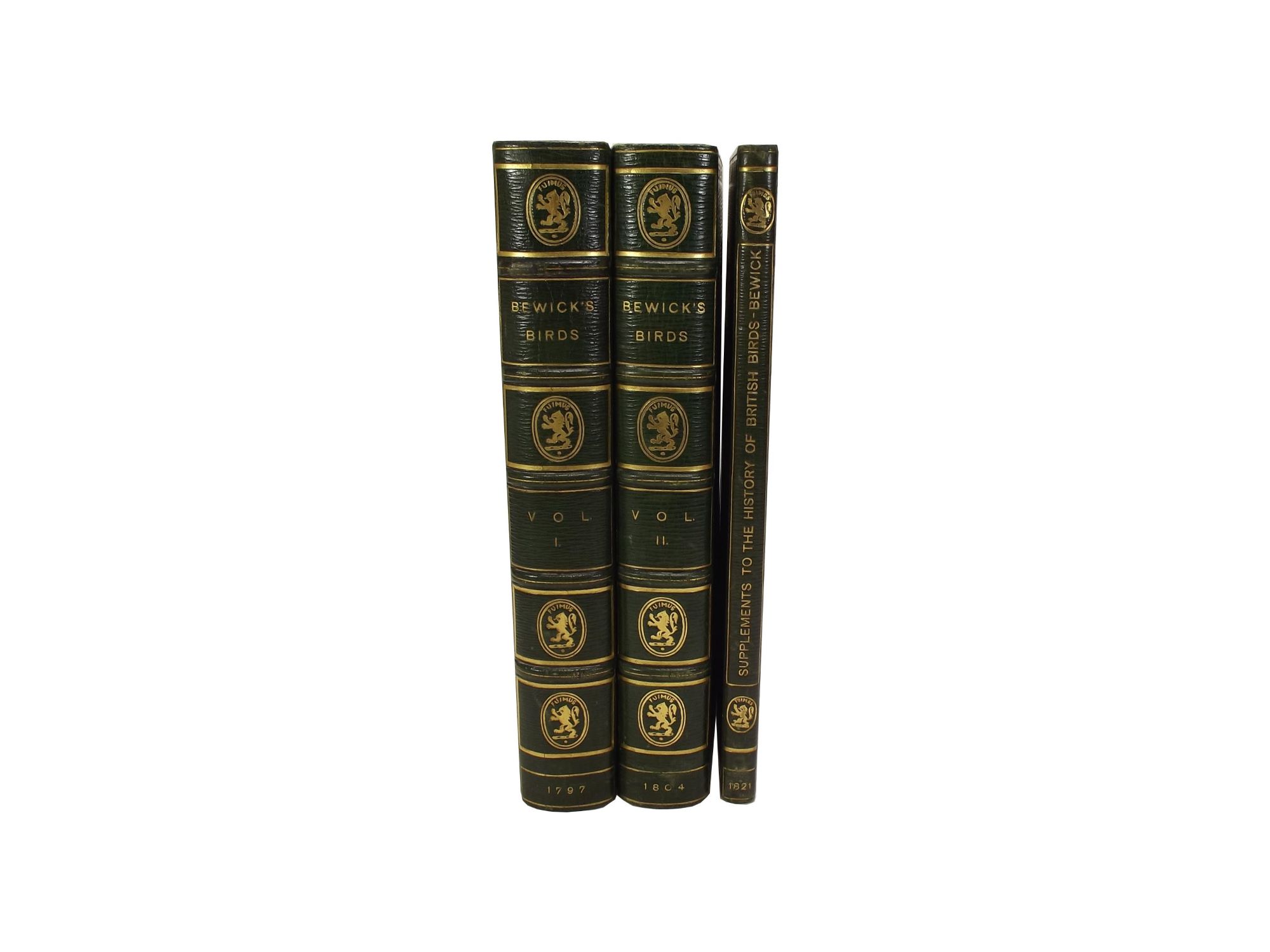 Title page of first volume dated 1797, but actually published 1798, with the advert leaf showing the fourth edition of 'Quadrupeds'. Large paper copies, each published in an edition of around two hundred copies

Robert Tyndall Hamilton Bruce (1847-1899), Scottish businessman who owned a chain of Glasgow bakeries, the majority of his library was sold in Dowell's rooms in Edinburgh the year after he died

The Works of James Thomson - With His Last Corrections and Improvement

The Constable of the Tower - An Historical Romance

The Spirit of the Gospel; or the Four Evangelists Elucidated By Explanatory Observations, Historical References and Miscellaneous Illustrations